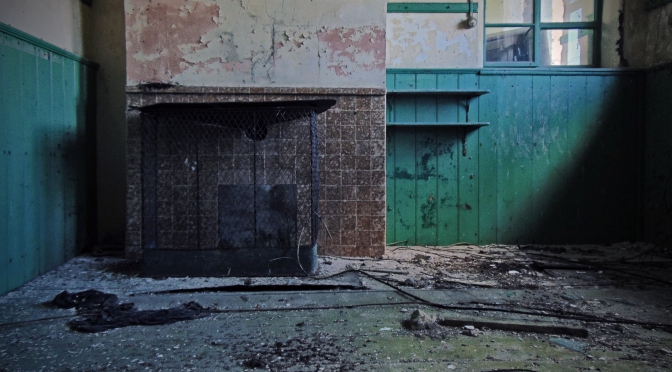 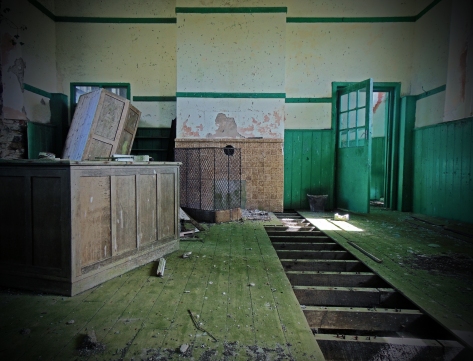 The building comprises a detached four-bay single-storey former national school, built in 1890. It has a pitched slate roof with a red brick chimneystack, cast-iron rainwater goods and timber bracketed eaves. The external walls are pebble-dashed with a date plaque to the front elevation. Most of the glazing in the timber sash windows is broken and scattered inside. 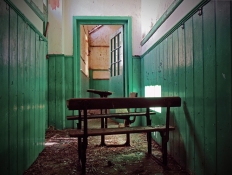 This national school building type is found throughout County Leitrim. Some of the schools are still in use in a highly-altered form but this example retains its original plan and features.

In 1937 the Irish Folklore Commission, in collaboration with the Department of Education and the Irish National Teachers’ Organisation, initiated a revolutionary scheme in which schoolchildren were encouraged to collect and document folklore and local history. Over a period of eighteen months some 100,000 children in 5,000 primary schools in the twenty-six counties of the Irish Free State were encouraged to collect folklore material in their home districts. This of course included Gortahose. Below are extracts from the Irish Folklore Commission’s records for Gortahose. The story’s featured below relate to local folklore and places, with an interesting reference to witchcraft in the locality. 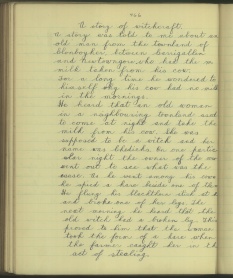 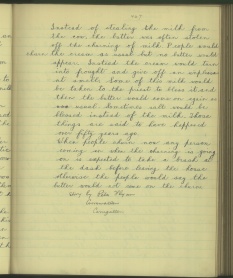