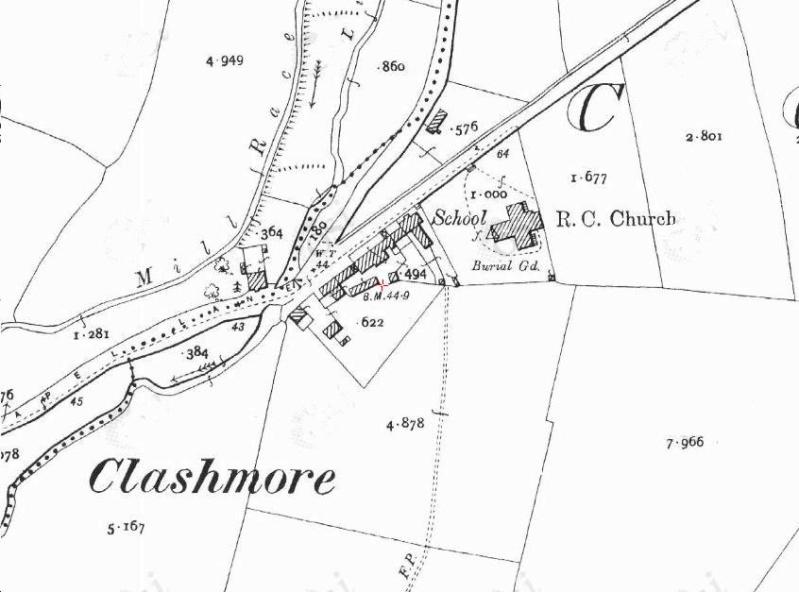 The building is an elegantly-proportioned school in a muted Tudor style, which retains most of its original form and character, together with much of the original fabric. Finely detailed, the school incorporates rendered dressings that contribute significantly to the architectural appeal of the composition. The school is of particular significance as one of the earliest-surviving purpose-built educational facilities in the locality. Set on an elevated platform the school forms an attractive and prominent feature in the townscape.