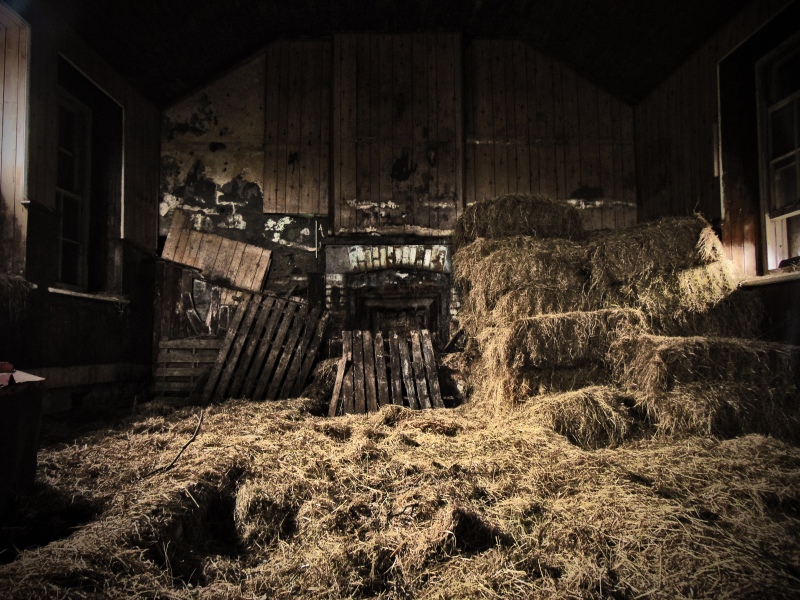 The Slieve Aughty Hills straddle the border between south-east Co. Galway and north-east Co. Clare. Desolate and empty of human settlement, this striking landscape comprises low rolling hills, damp peat-lands, forests and mountain streams, and offers a great stillness and a sense of solitude to visitors. The area features one of the most extensive forestry units in Ireland with 33,150 Ha of mountain land under management. A maze of forestry roads allow access to the interior of the hilly terrain where wild horses and deer roam the blanket peat, and the extensive forestry plantations are punctuated by wind turbines. Few people still live in this area, though the ruins of former farmsteads can be found among Coilte coniferous plantations. The village of Kilchreest is situated on the north-eastern edge of the hills, with the town of Loughrea lying to the north-east. The disused school house Scoil Cill Criosta  (Kilchreest National School) lies to the south of Kilchreest village at Three Kings Gap on lands that slowly rise toward the emptying hills.