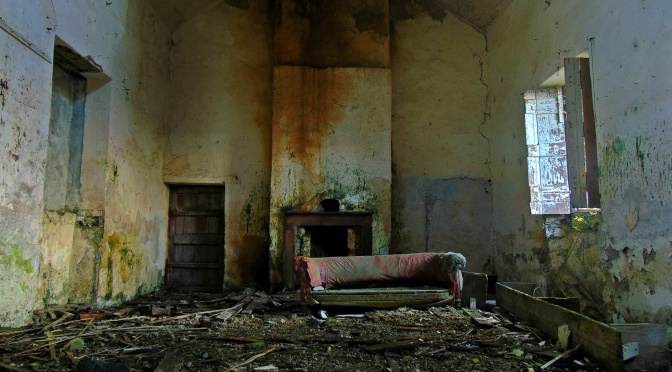 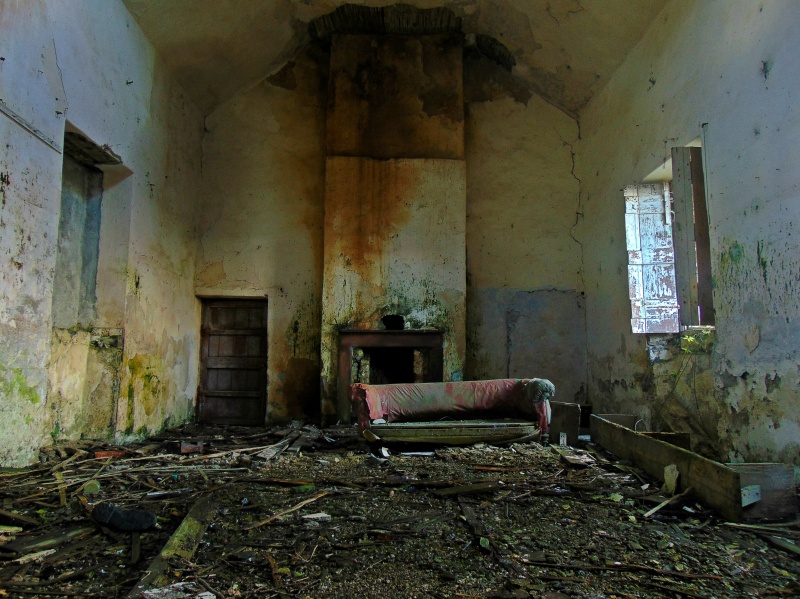 Lisglennon National School is situated to the west of Killala Bay in the rural townland of Lisglennon in north Co. Mayo. The building lies immediately adjacent to the ruin of Ballysakeery Church, with a former Presbyterian Meeting House lying further to the east. The exact date of construction is not known though it may have been built around the same time as the adjacent Church (Board of First Fruits Church of Ireland church, under construction 1806 – complete 1810). It is certainly a relatively early school house in Ireland, and can be identified on the First Edition Ordnance Survey sheet for the area which dates  to the late 1830s. Today, both the Church and the school buildings are in a ruinous state, though unlike the church, the school retains its roof. The 1901 census suggests that the school was in use at that time, but it had fallen out of use by the time of the 1911 census. 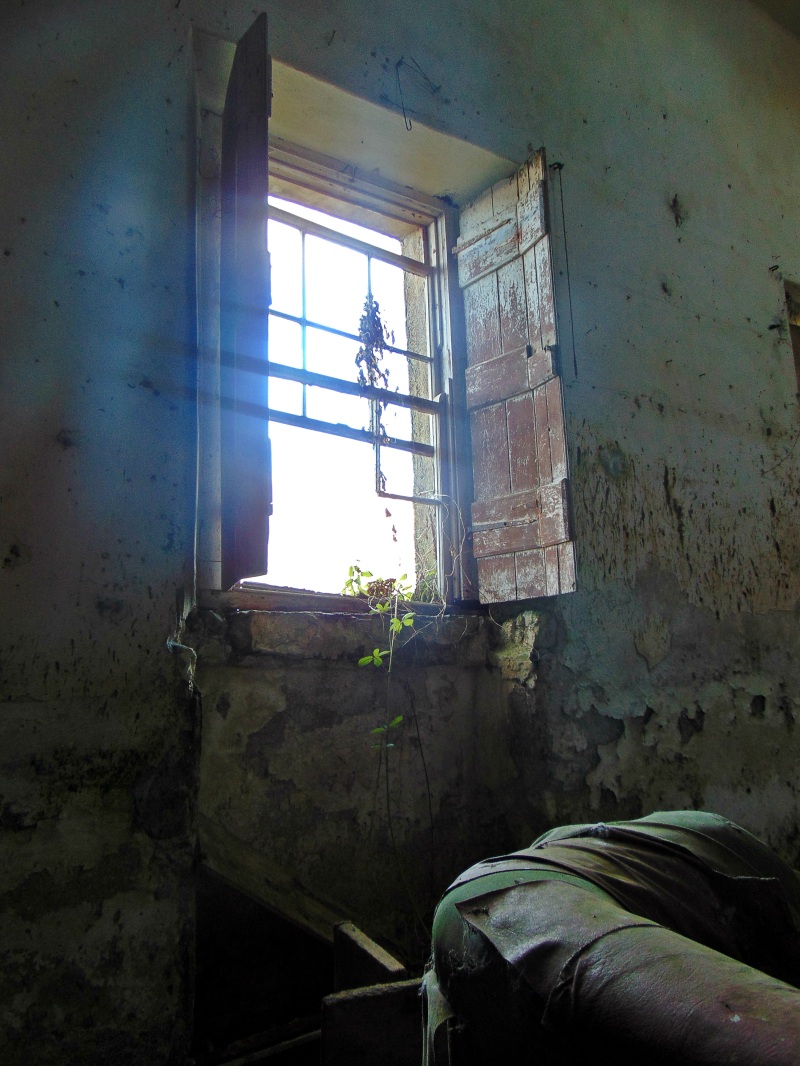 The building itself comprises a detached three- or four-bay single-storey school house with half-dormer attic on an L-shaped plan with an outline of single-bay single-storey gabled advanced or projecting porch. It has a pitched slate roof of timber construction with clay ridge tiles, ivy-covered rendered chimney stack with capping not visible, and no rainwater goods surviving on cut-limestone eaves. The north-eastern rough-cast walls include square-headed window openings with cut-limestone sills, and concealed dressings framing the remains of six-over-six timber sash windows with a one one-over-one timber sash window in the western gable.

It is a dilapidated school house forming part of a neat self-contained group alongside the ruined Ballysakeery Church with the resulting ensemble making a pleasing visual statement in a sylvan street scene. 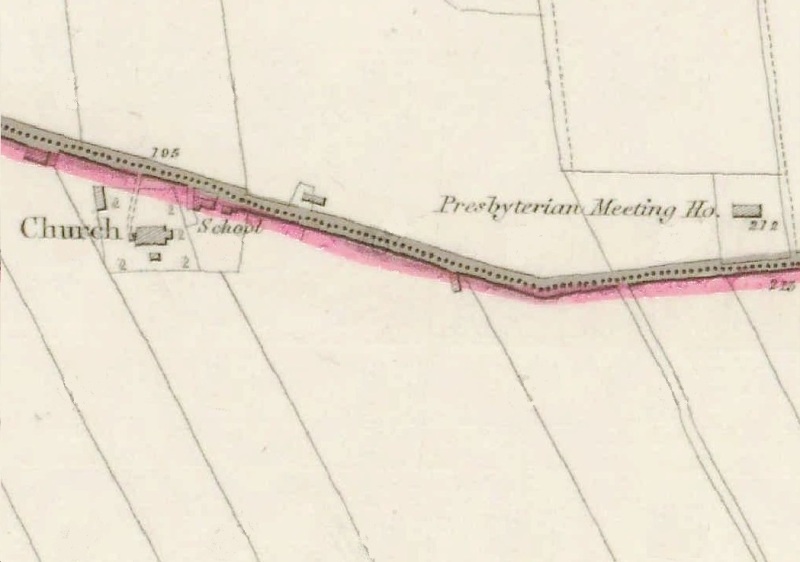