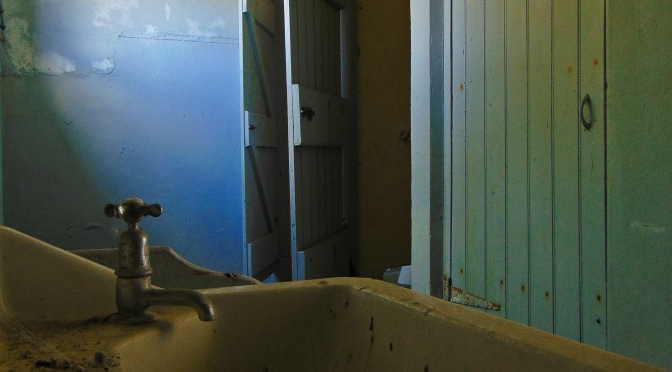 Toberroe National School is located in the townland of Toberroe East in North Galway. Although constructed around 1901 Griffiths Valuation of c.1855 shows that lands belonging to John Cheevers were at that time exempt from taxation as part school grounds and buildings. This would indicate that an earlier school house was in existence in the townland at this time. 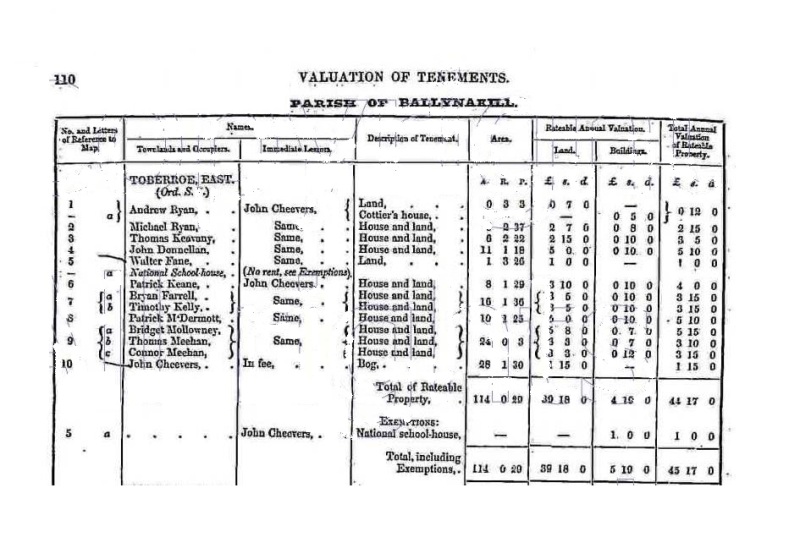 This earlier building can be identified on the north-eastern boundary of the townland on the First Edition Ordnance Survey sheet for the area (dating to c.1840). The present building continued in use until recent times and is in a good state of preservation with much of the old school furniture still inside. 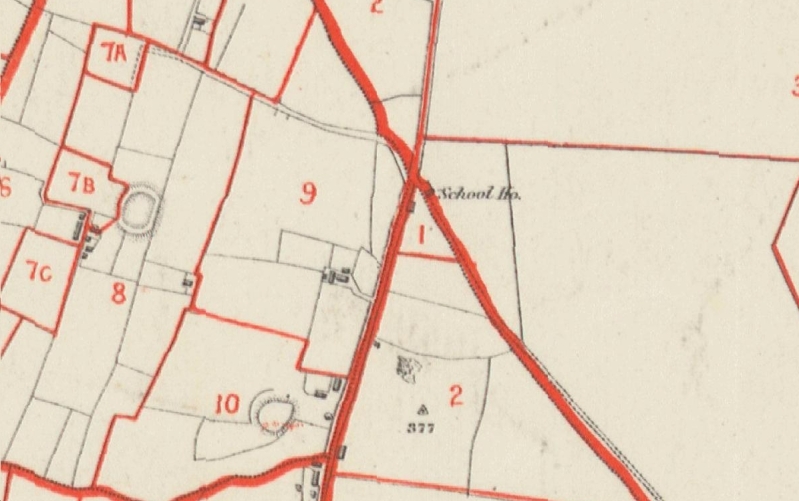 The present building comprises a detached eight-bay single-storey national school with separate entrances to rear for boys and girls. It has a pitched slate roof with render eaves, red brick chimney-stacks and cast-iron rainwater goods. The walls are rendered ruled and lined, having an inscribed limestone plaque. it includes square-headed windows having timber six-pane upper flaps over nine-pane fixed lights. There is a garden to front bounded by rubble limestone wall with gateways having square piers with chamfered caps and metal gates. To the rear is the former toilet block for male and female children. 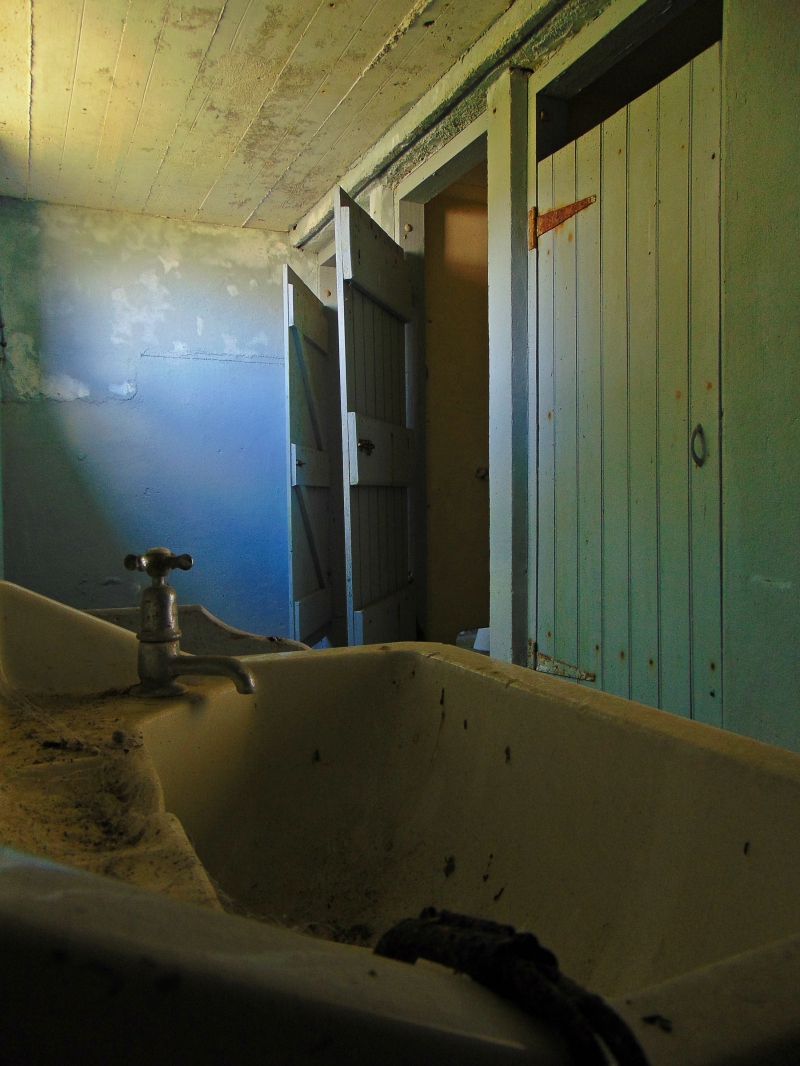 This school, built to a standard design, is the longest of its type in the county. Although no longer in use, it is still in reasonable condition and retains its original timber windows and many other details. 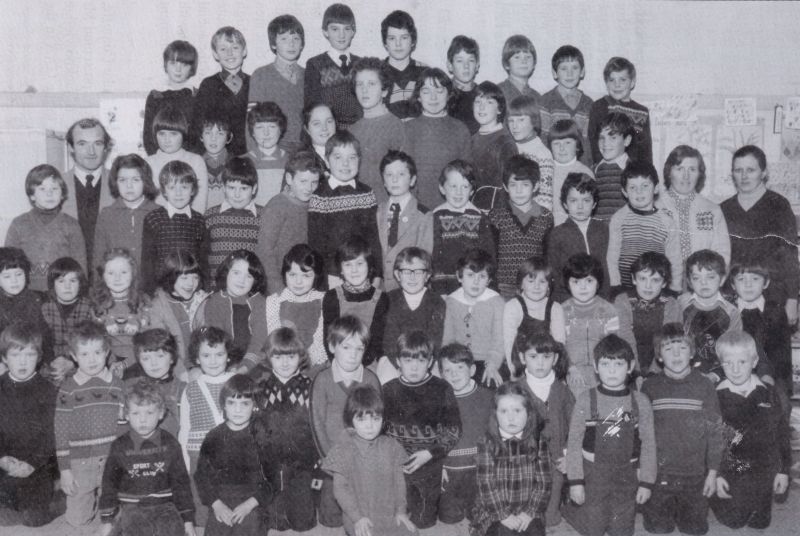